The Chief Jean-Pierre VAURY appreciate the pleasures of French cuisine when she is greedy, bright and colorful. He revisits her in his own way in the respect of the traditions and the quest new emotions.

The Chief imagined a cuisine of sharing with a deep desire to please and to convey his own emotions. It is based primarily on the choice and quality of the products that he appropriates with generosity, flavor and simplicity. Product-centric, our card combines creativity and refinement in order to highlight the best of our country.

Rigorous, precise in the development of flavours, Jean-Pierre is constantly looking for the best local produce.

The path of the head:

Mr VAURY joined the hotel school in Reims at the age of 14 years. He was then called to do his military service in Germany. Then, he returned to France where he worked in the kitchen at the St Michel Abbey to Thunder. He then left England to improve her English where he held the position of Chef de Cuisine. He also met Marie-Cecile, became his wife in 1972. Back in the Yonne, Marie-Cecile and Jean Pierre VAURY have become managers at the Ark Avallon. 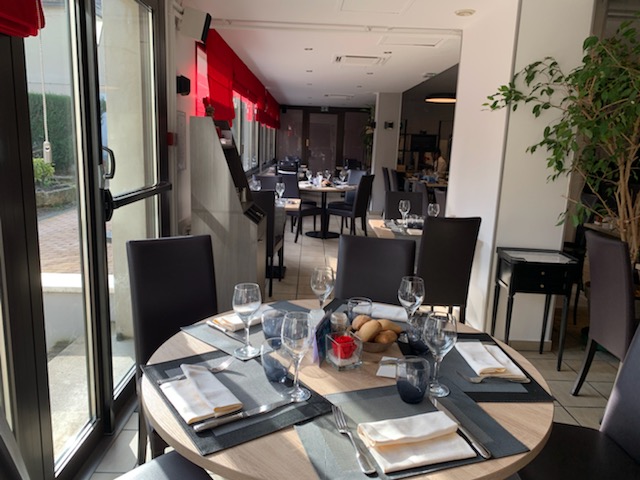 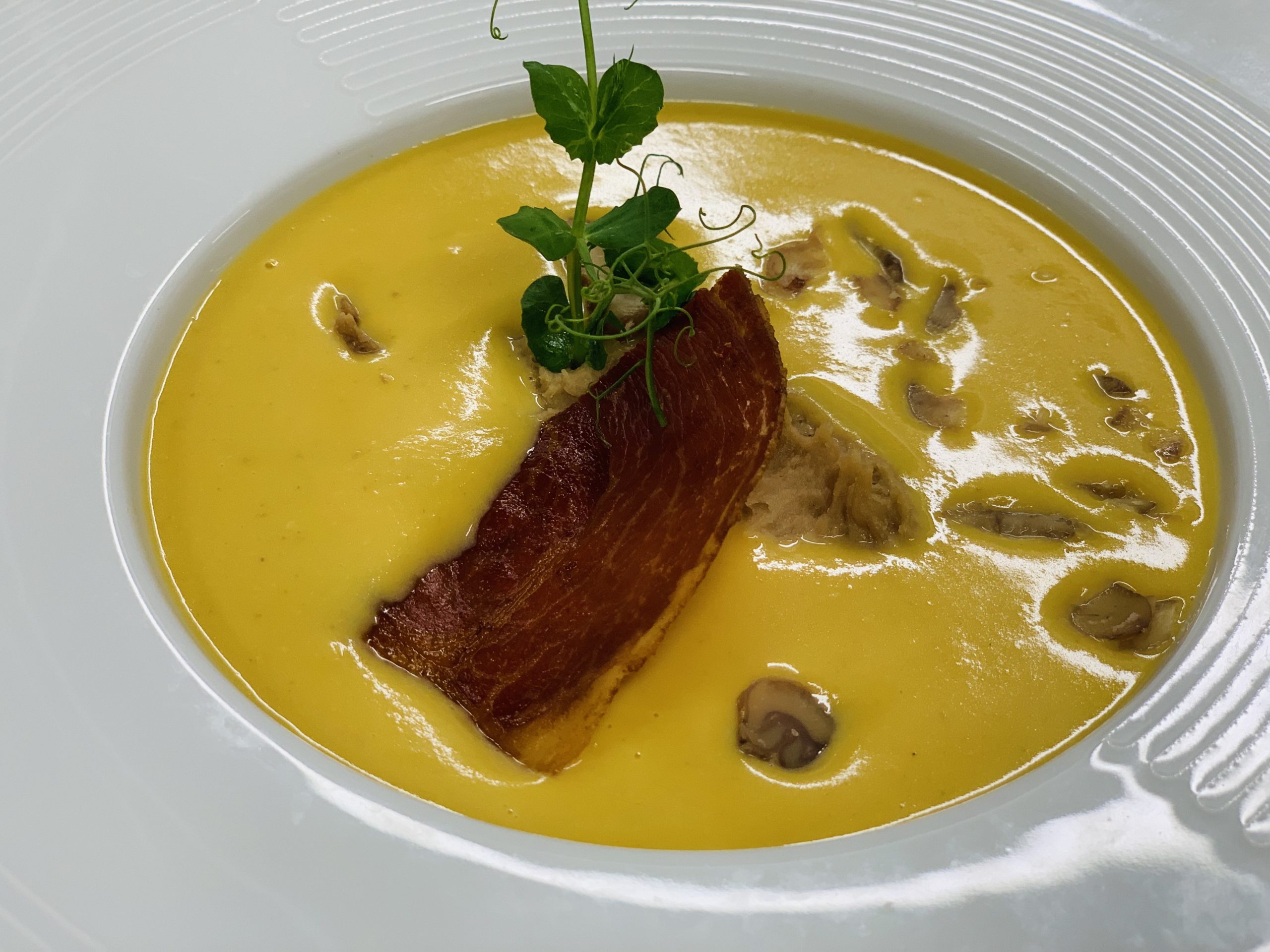 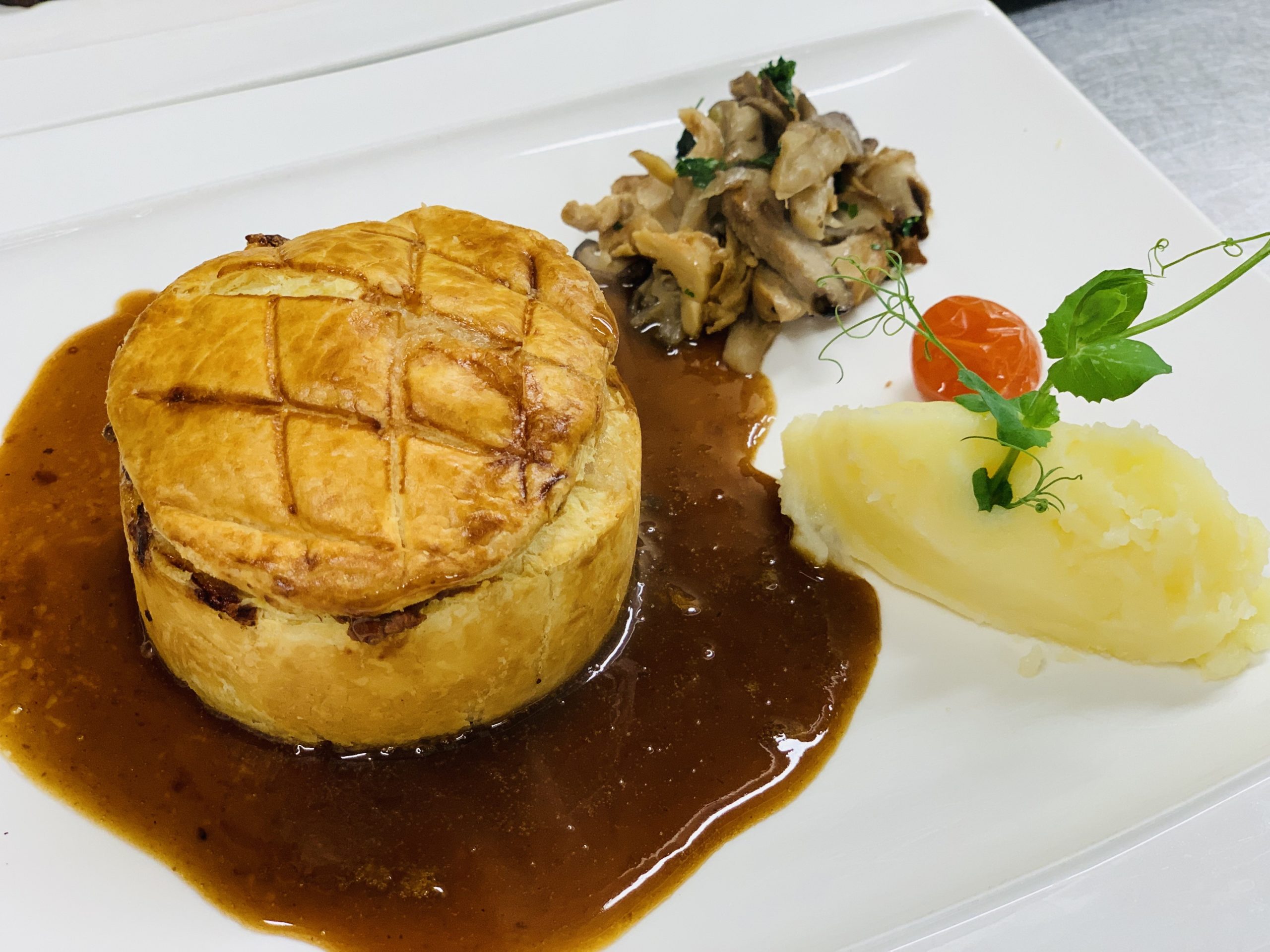 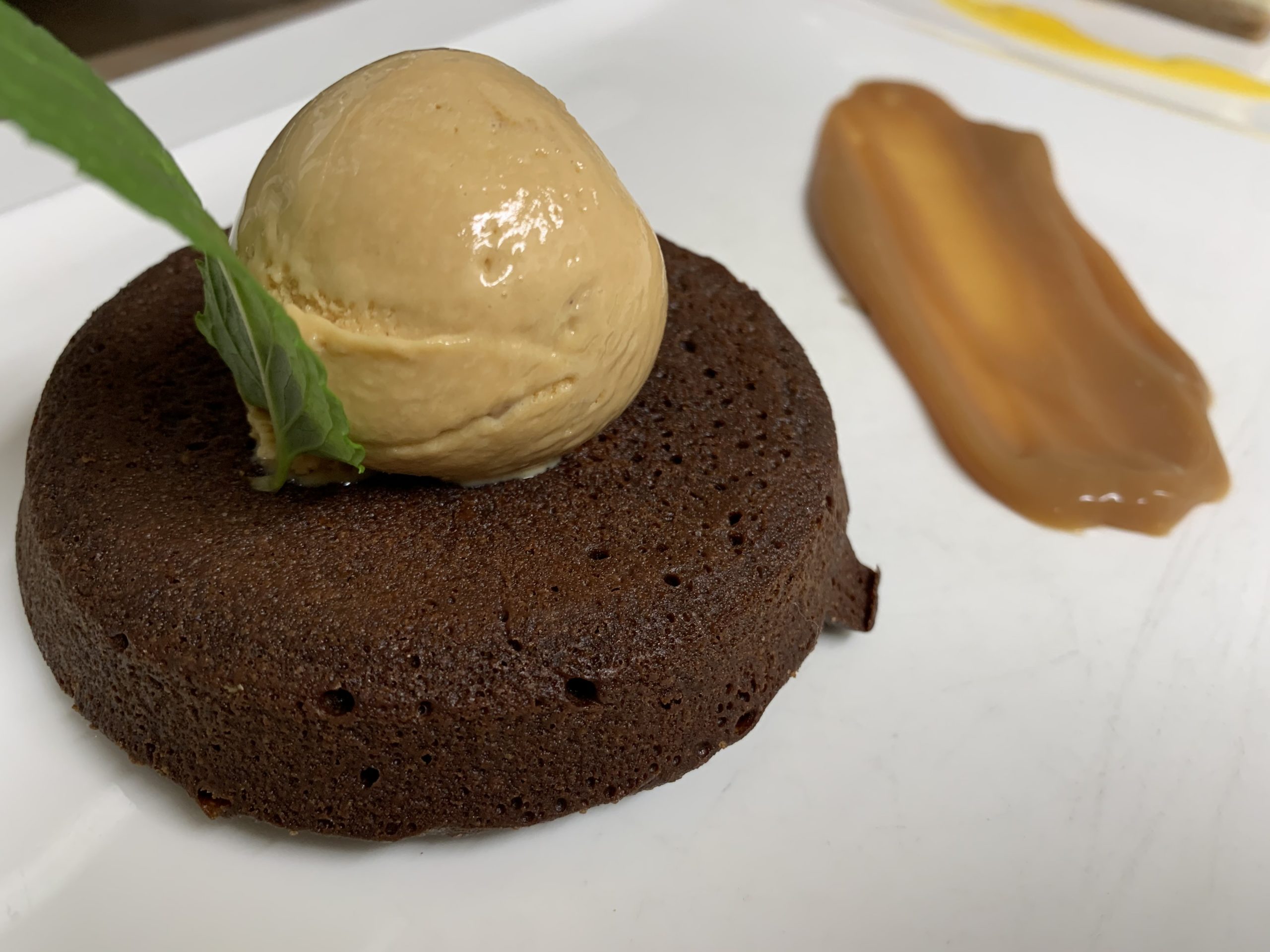 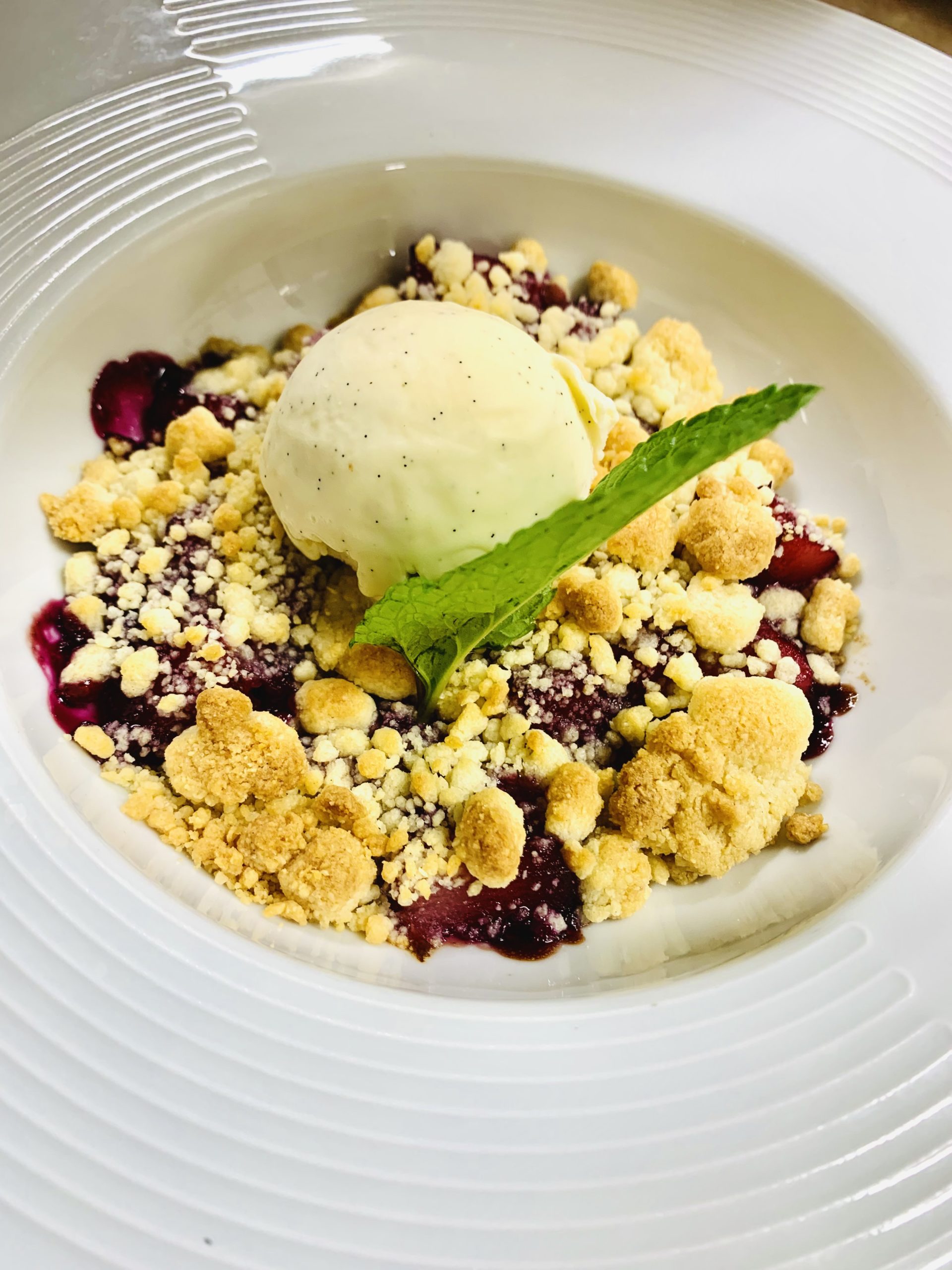 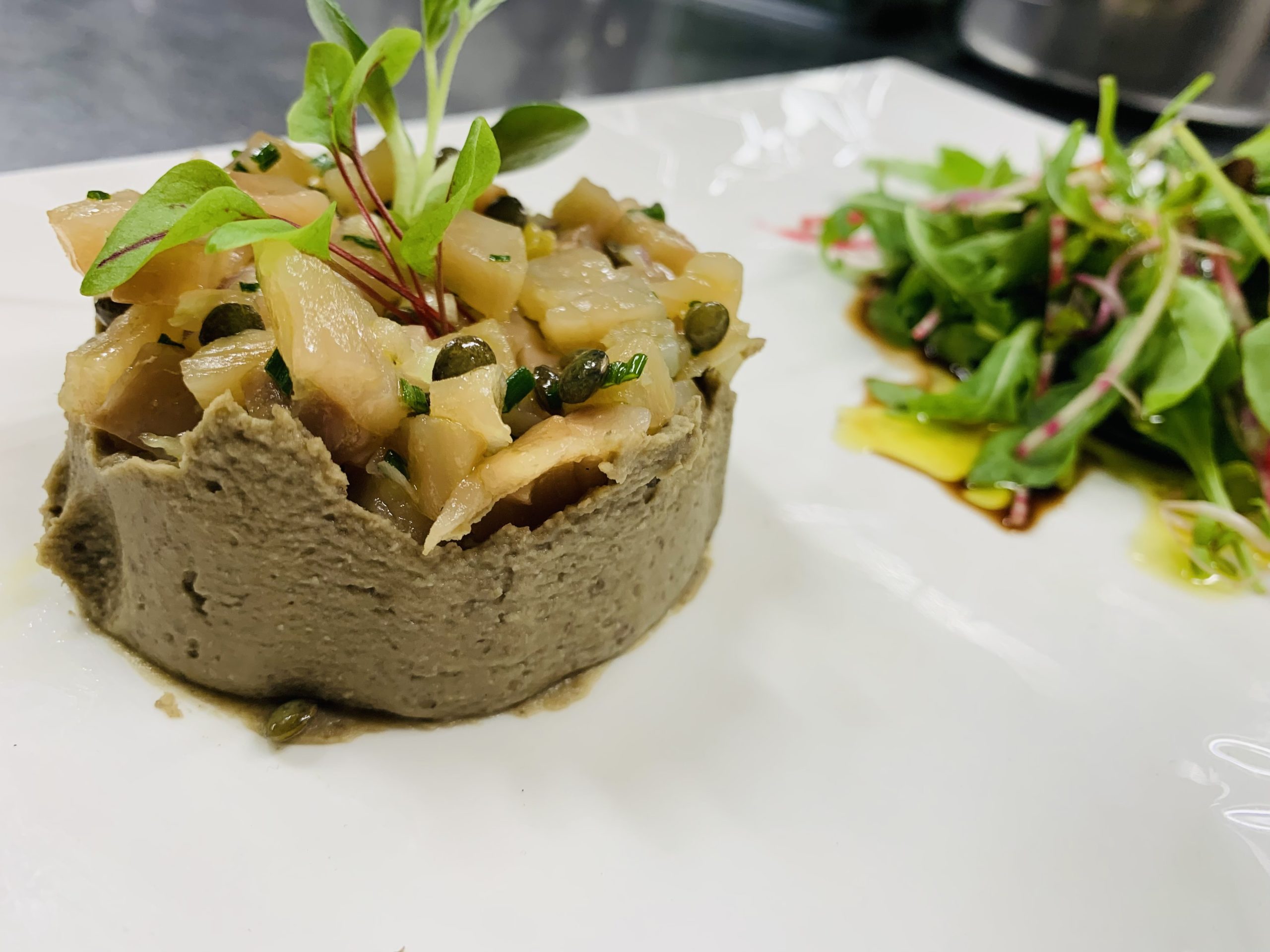 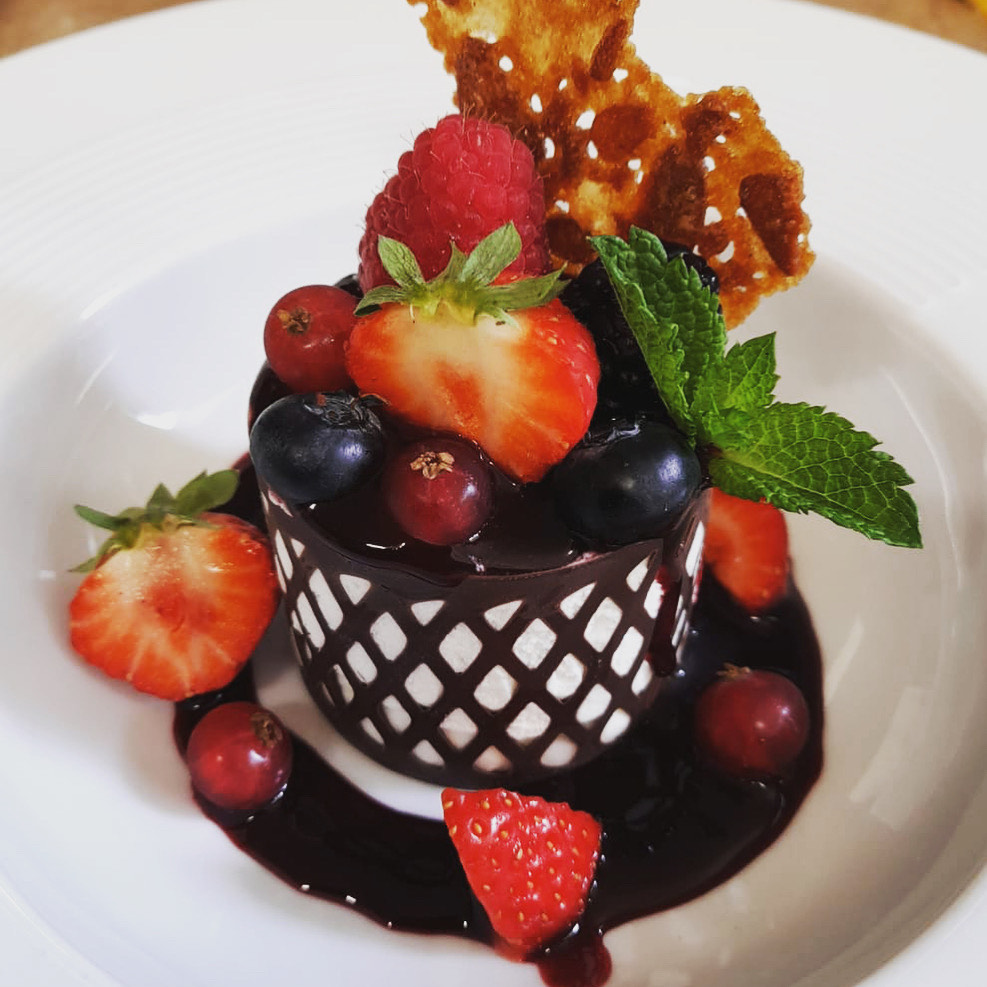 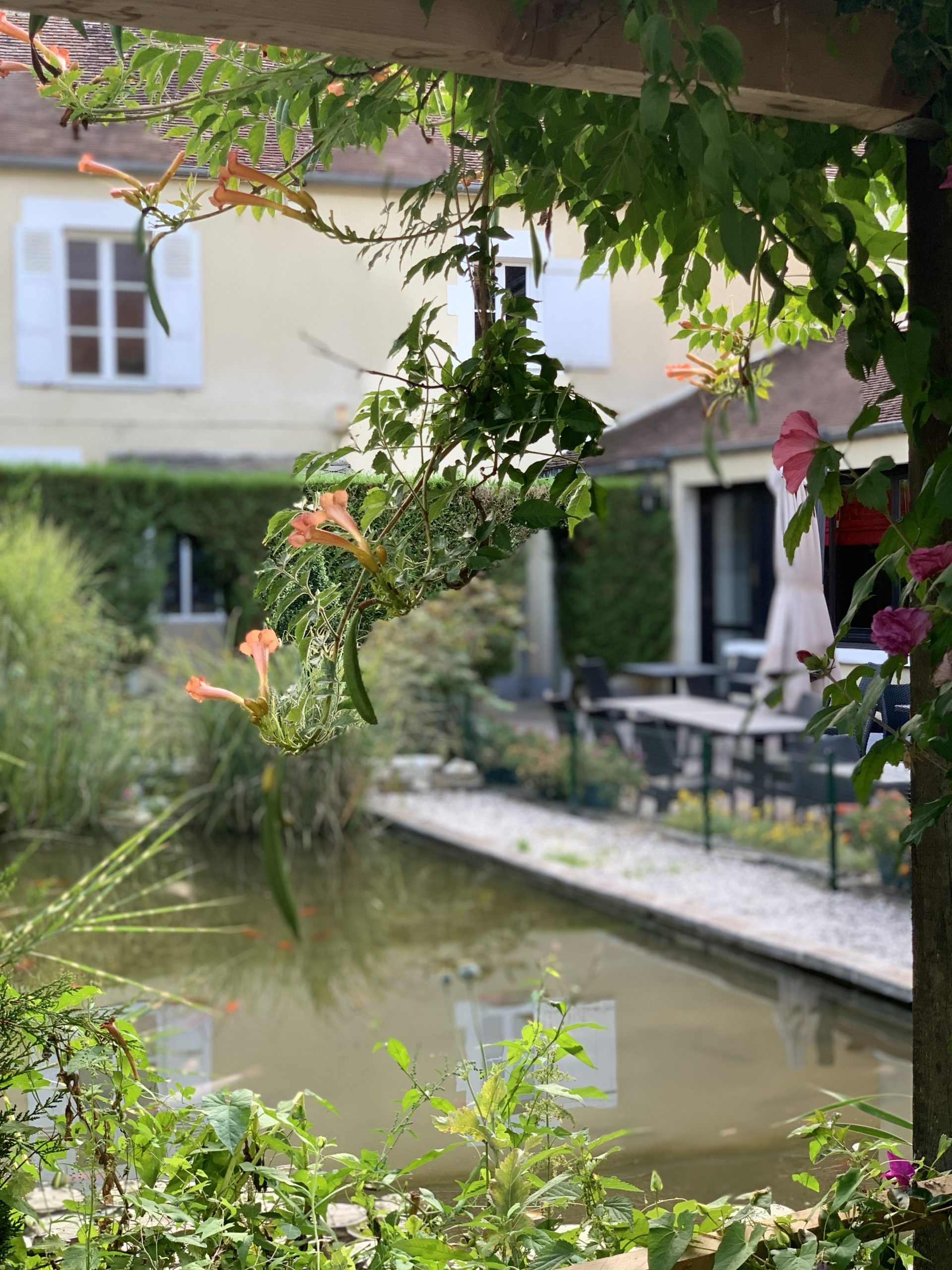 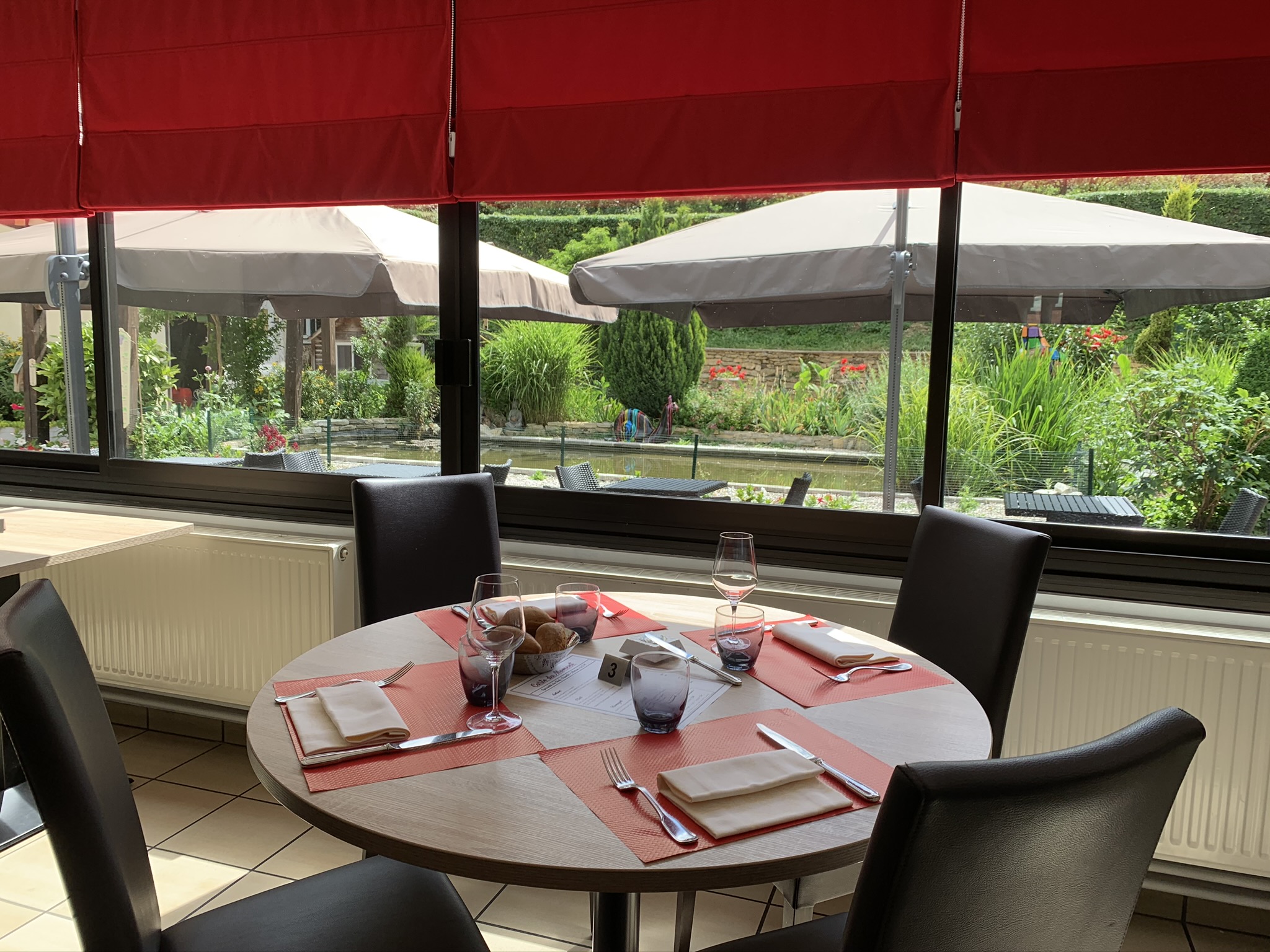